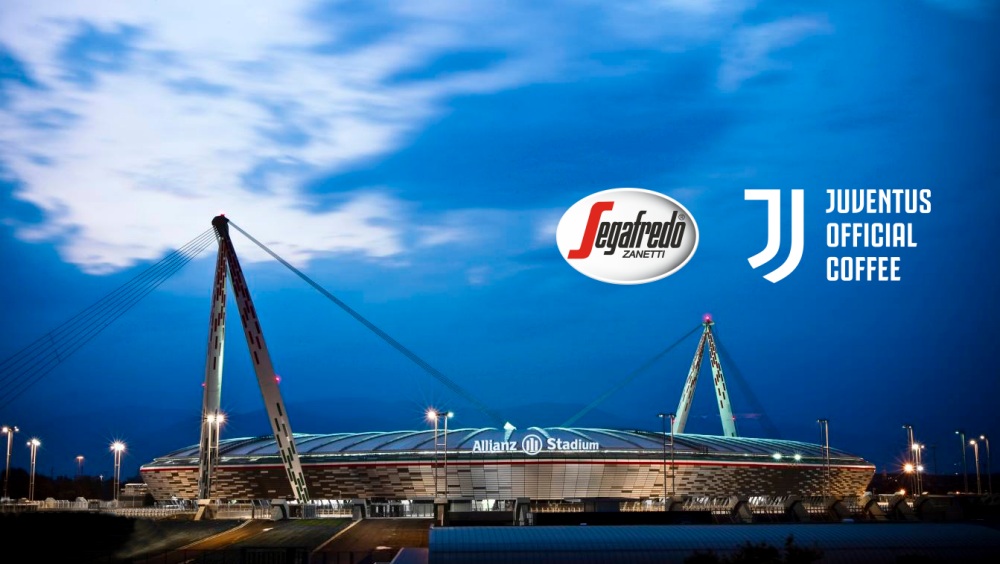 Segafredo Zanetti Italia has been Official Coffee of the Juventus Football Club.

The exclusive partnership entailed a close relationship with the historic Juventus club, which is the most international among Italian football clubs with 300 million fans worldwide.

During the seasons 2017-18, 2018-19 and 2019-2020 the coffee Segafredo has been distributed within all coffee bars, rest and hospitality areas of the Allianz Stadium in Turin.

The partnership was enriched with a huge project developed by Segafredo Zanetti for Juventus FC: UNDICI, the new Juventus branded experience format, revealed with a sneak-peek at the Milan Design Week 2018.