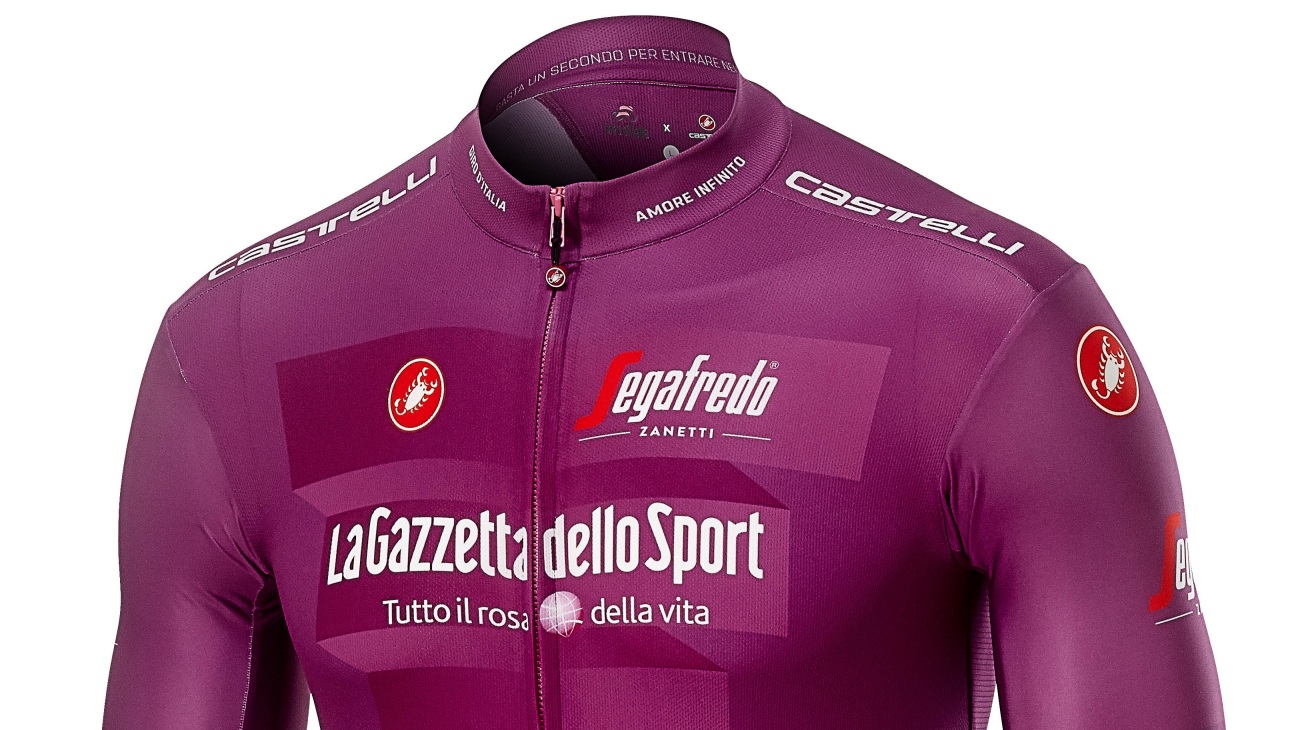 Segafredo Zanetti is Official Coffee and Top Sponsor of the Giro d'Italia.

Always supporting the most important national and international sporting events, for the third consecutive year Segafredo is Top Sponsor of the Giro d'Italia, Italy’s most loved cycling competition.

The partnership with RCS, organizer of the Giro and other important races of the UCI WorldTour, provides that Segafredo coffee will accompany the Giro all over Italy, from the islands to the Alps.

Segafredo Zanetti is also Ciclamino Jersey Official Sponsor, the legendary colour that Segafredo brought back to the Giro for the 100th edition.